From the bustling modernity of Bangkok to the splendours of ancient Ayutthaya, the central region of Thailand is a region of contrasts. It’s also a region that is easy to explore with convenient road and rail routes connecting Bangkok to a number of Thailand’s must-see tourist attractions. And with two airports in Bangkok, it’s only an hour’s flight to the mountains of the north or an hour in the opposite direction to the beaches of the south. 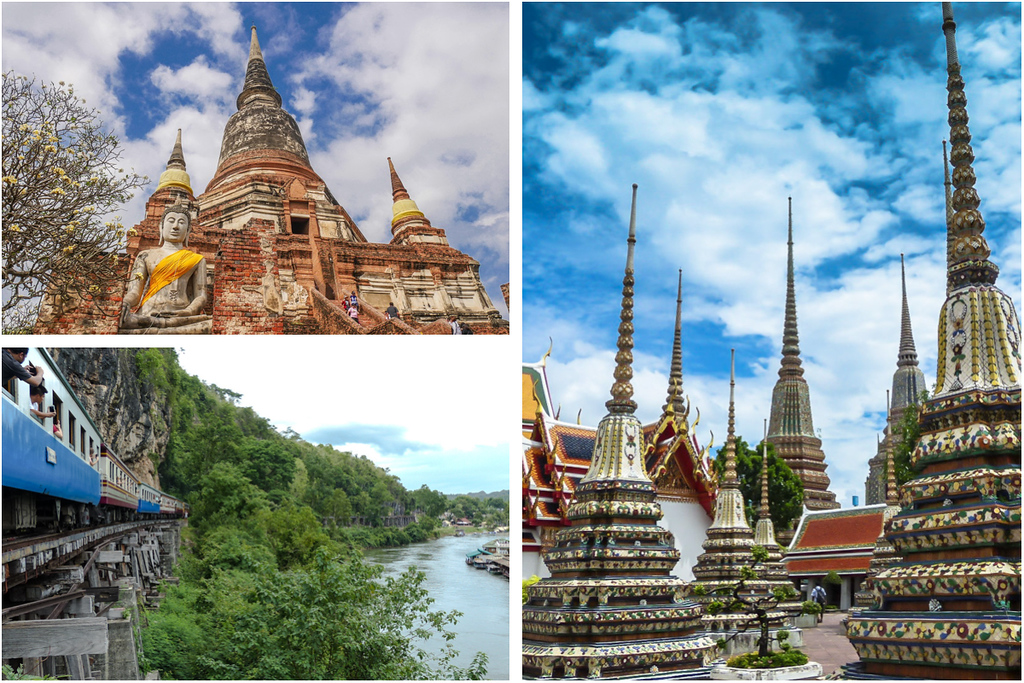 What to see and do in central Thailand

Cycle around the ancient kingdom of Ayutthaya 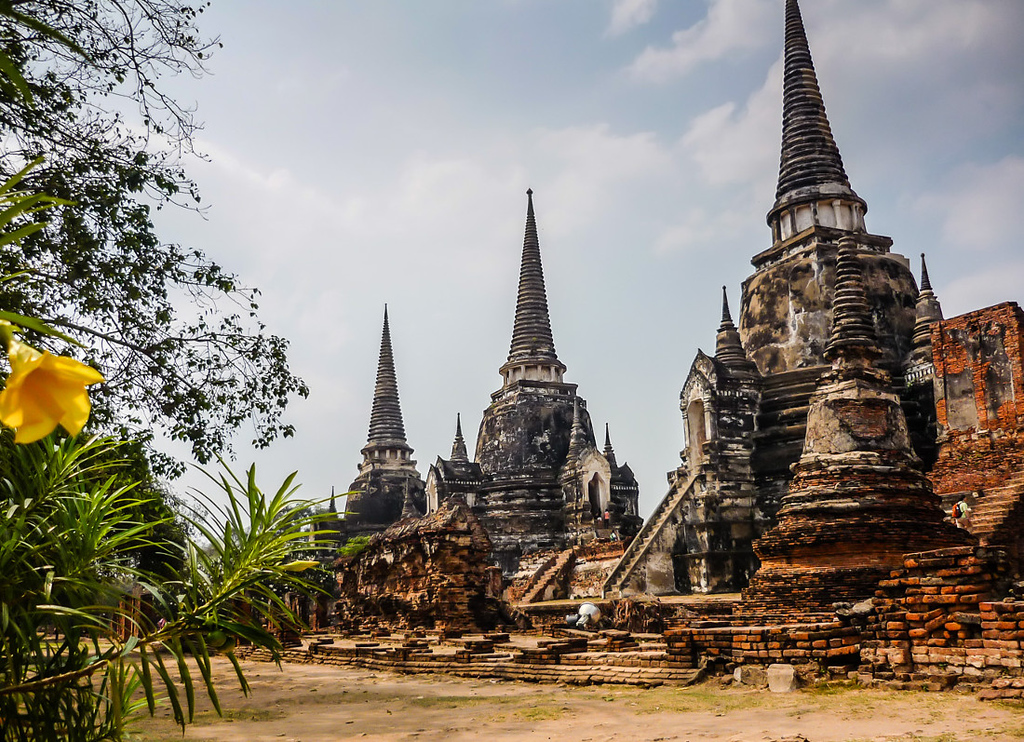 Before Bangkok was established as the Siamese capital, Ayutthaya was the most important location in the country. Such was the might of Ayutthaya in the 16th century, the city was an international powerhouse with traders from around the world attracted here. The glory days of Ayutthaya may be over, but the enigmatic ruins of this UNESCO World Heritage Site continue to attract international visitors. The city makes for an excellent day trip from Bangkok or, better still, relax here for a night or two before continuing north to explore more of central and northern Thailand.

Travel on the River of Kings 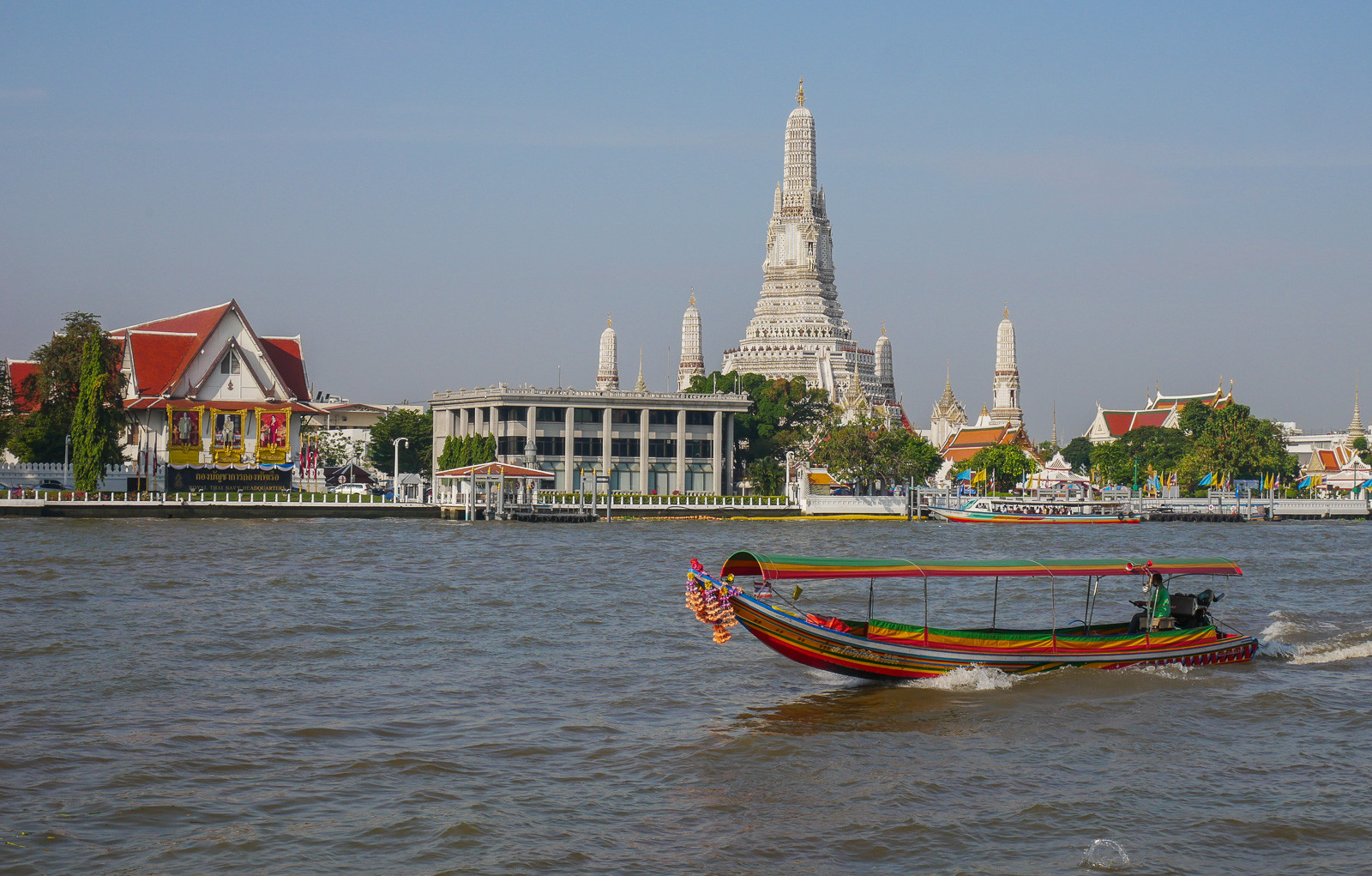 The Chao Phraya River runs through the heart of central Thailand and down into Bangkok before entering the Gulf of Thailand. Known as the ‘River of Kings’, visitors to Bangkok shouldn’t miss the opportunity to view the city from the river. During the day, regular boat services ferry commuters and tourists to and from many of Bangkok’s main sightseeing attractions. And at night, enjoy the ambiance of an evening dinner cruise. For those who prefer the luxury of slow travel, take an overnight cruise north of Bangkok to the former capital of Ayutthaya. 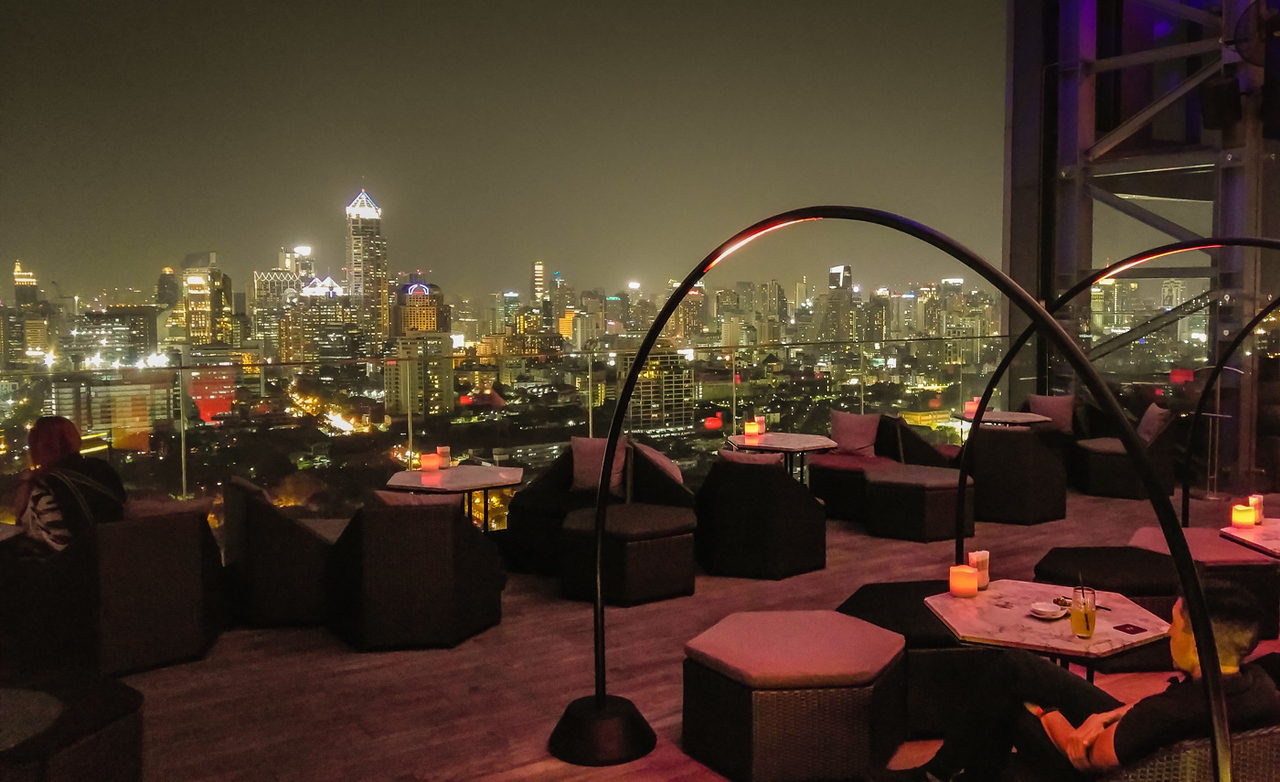 Street food is at the heart of Thai life and visitors will never go hungry on any visit here. Although local authorities in Bangkok have recently introduced new regulations for street vendors, cheap and tasty Thai food remains an integral part of the Bangkok experience. And at the other end of the scale, Michelin starred restaurants and glamorous rooftop bars offer another way of enjoying the Thai capital’s dynamic dining scene. 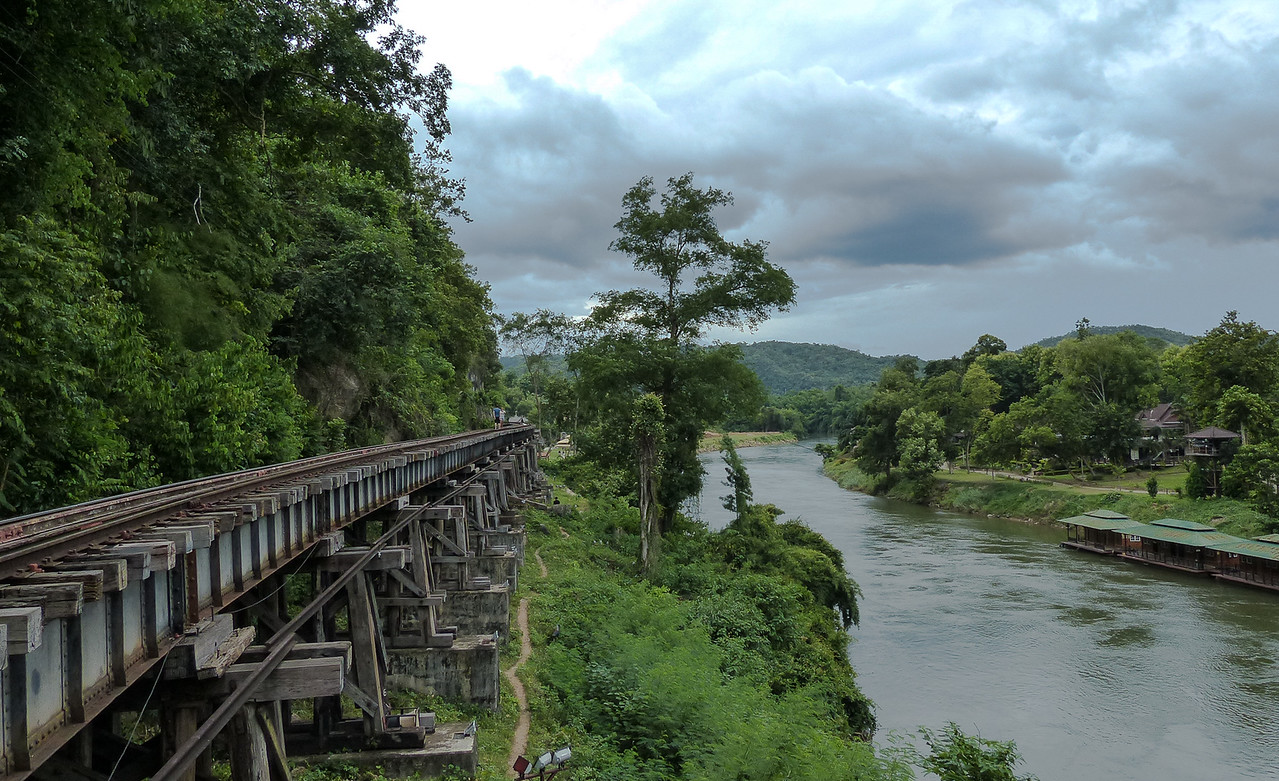 Whether you are interested in history or not, a visit to Kanchanaburi can be a humbling experience. Pay your respects to the thousands of POWs and Asian civilians who lost their lives while being forced to work on the construction of the infamous Death Railway during the Second World War.